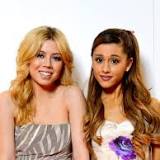 Former Nickelodeon star Jennette McCurdy's new memoir "I'm Glad My Mom Died" is out now and it's been sold out at many stores! The 30-year-old actress wrote about her complicated relationship with her mother Debra McCurdy, who died from cancer in 2013. 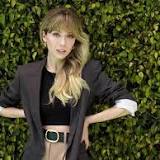 Former Nickelodeon star Jennette McCurdy has received a lot of support amid her insightful memoir release, including fellow Nickelodeon alum!

Read more at The Blast 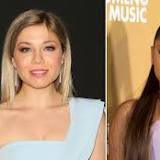 The “iCarly" star talked to "Good Morning America" about the “complicated” emotions she felt grieving for a mother who'd abused her. 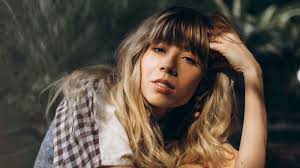 If Jennette McCurdy looks familiar to you, it might be because you spent hours watching her on the hit TV series "iCarly" or its spin-off "Sam & Cat."

Jennette McCurdy's new memoir is a barrage of bombshells, beginning with its title: I'm Glad My Mom Died. And people are taking notice, ... 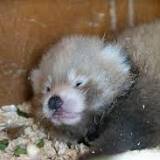 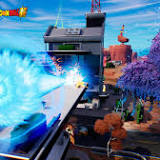 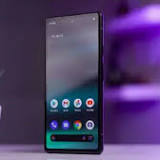 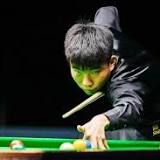 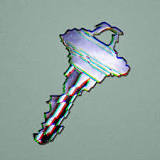 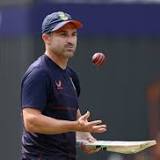 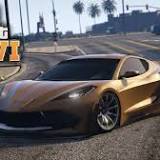 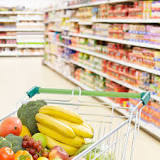 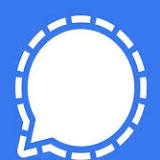